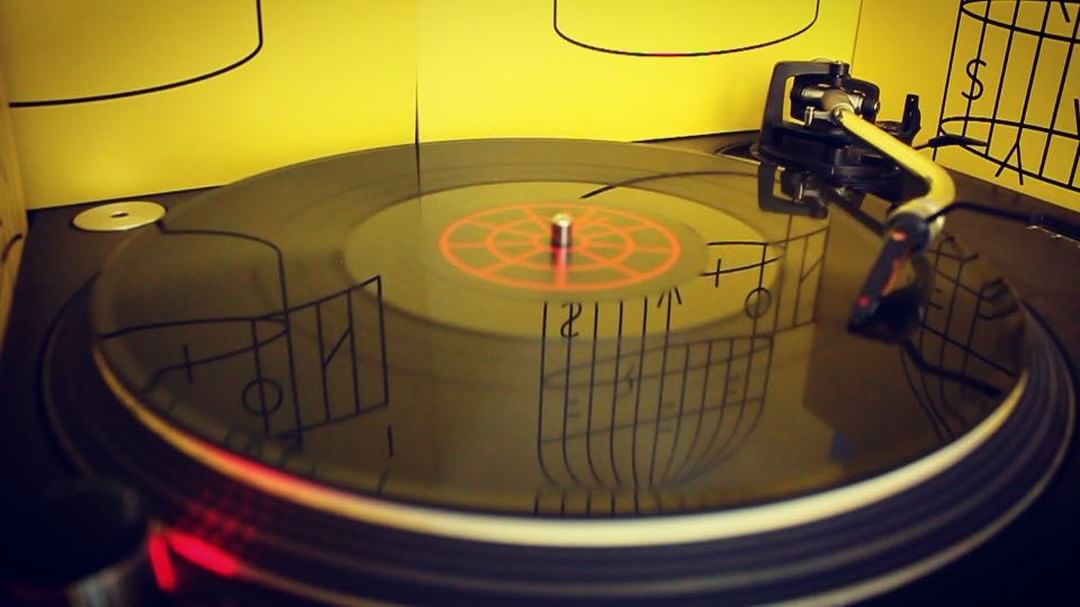 Einzelkind’s first single 12“ contribution for Cocoon Recordings seems to be endless and gets nicely spiced up with hypnotic vocal elements and discoide space sounds. „Free Savioni“ already made the terrace floor on one of the Cocoon Ibiza nights move big time. It actually had such a strong impact that it was immediately signed after Einzelkind played it!
„Aya Curanderito“ on the flip side sounds like a late night party deep in the forest, witch trolls dancing around a fire, this is deep shamanic business with a slight Villalobos touch (no wonder as the two joined forces before for some other releases already). Cool and trippy, something for the long nighs at the infamous Robert Johnson club or Berlin’s Panoramabar. Welcome señor Einzelkind!